Being unique by its nature, a theme park requires experts and professionals with very special skills involved in its development, especially when it comes to such a globally known brand as LEGOLAND. As the first park in the Middle East and seventh worldwide, Legoland is expected to become one of the main entertainment destinations both for the UAE tourists and residents. The park features over 40 rides and attractions, as well as over 15,000 Lego models using more than 60M Lego bricks. Legoland has 6 themed areas – Miniland, LEGO City, LEGO Kingdom, LEGO Factory, Create and Adventure.

Having successfully completed LEGOLAND Germany project, Kling Consult fully supported the client in its effort to bring LEGOLAND to the Middle East. As a sub-consultant to FORREC, Kling Consult did a truly outstanding job by completing the project on time and skillfully coordinating numerous international sub-consultants, suppliers and contractors.

LEGOLAND brand has its own design standards to be followed worldwide, which was challenging to implement in the UAE due to local specific climatic conditions. A special dome structure was designed to accommodate Miniland making it the first indoor Miniland in the world. Also shading and climate control is provided for the majority of areas to maximize the park attendance during summer period. 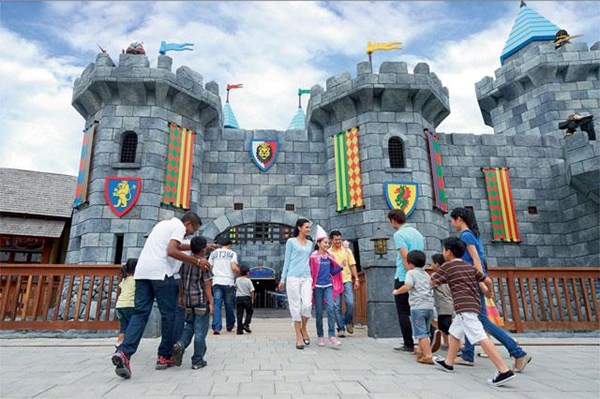 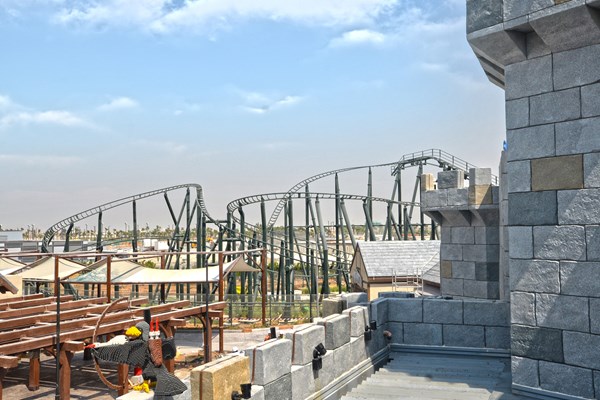 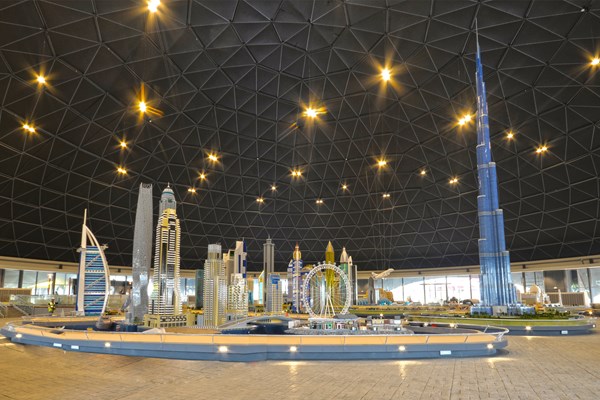 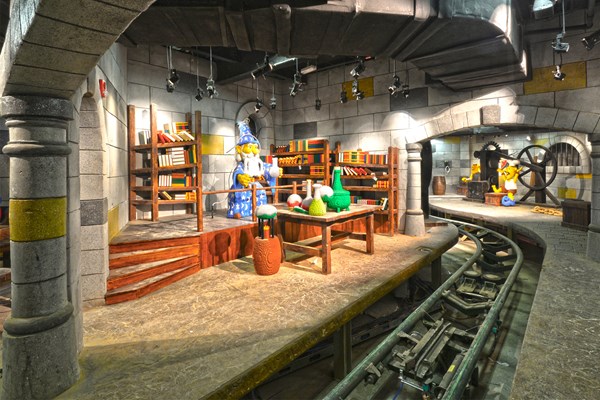 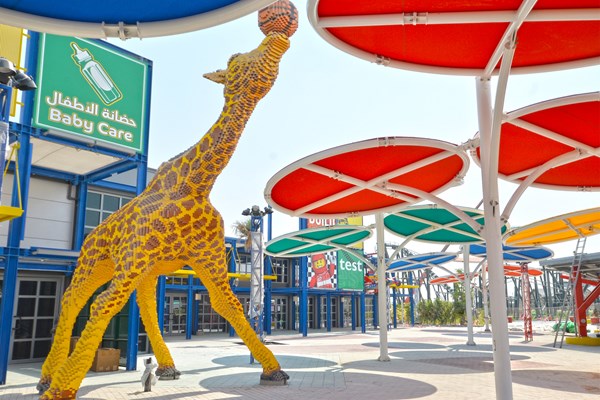 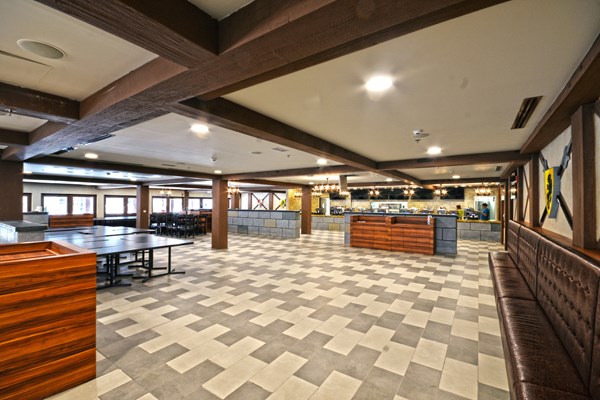